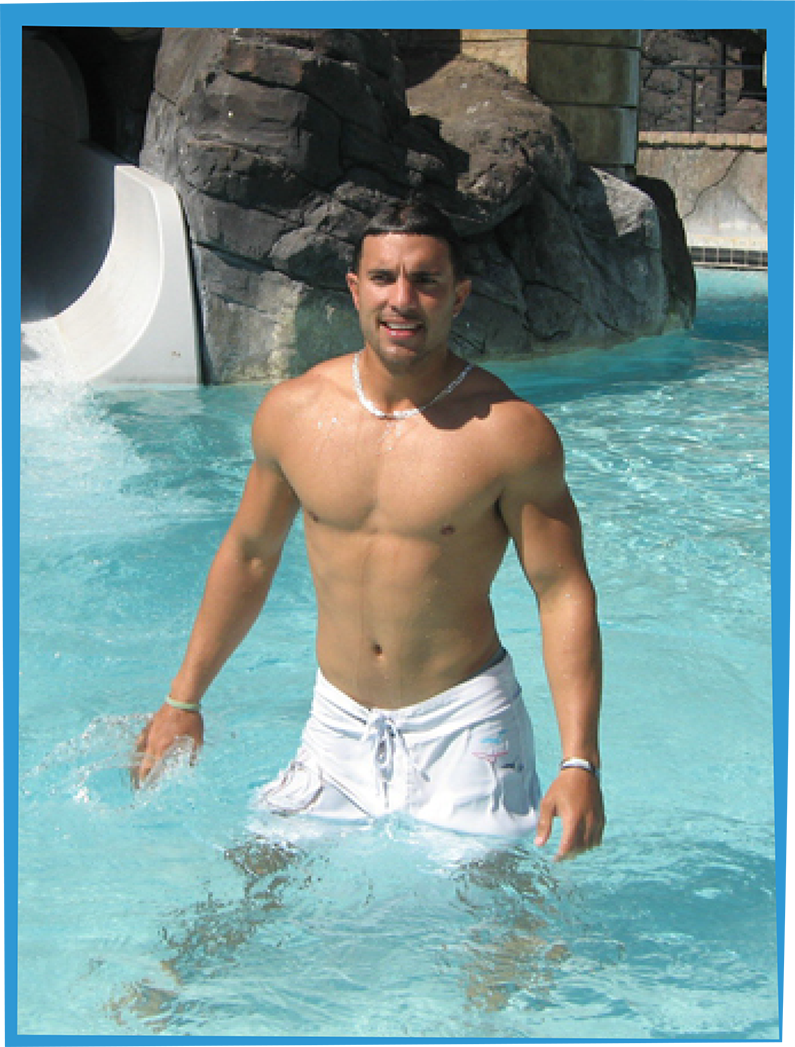 Osmany was born by C-section on October 23rd, 1983 at 11:17pm in Miami to parents Amado and Isabel Castellanos in Hialeah Hospital. From the minute he came into this world he was full of life.

In 1984, Osmany’s mom entered him in a baby beauty pageant. From the moment the judges saw him, they loved him; so much that Ozzie won 1st place. In 1986, Ozzie gained a loving baby brother name Alex.

He resided in the Westchester area and attended Everglades Elementary, West Miami Middle School, and graduated from Miami Coral Park Senior High in 2002. After graduation, he attended classes at Miami Dade College. He was known to his friends as Ozzie, but to his parents he was nicknamed Manny.

Throughout childhood and adolescence, Ozzie was athletic and enjoyed playing baseball and basketball. Ozzie tried out for the Coral Park Baseball team and made the JV team.

Ozzie loved life and always cared about the people that surrounded him. If you were meeting him for the first time, he would make you feel like you knew him forever. He was a loving brother and never missed his little brother’s baseball games. He would always tell Alex that he had what it takes and would become a Major Leaguer one day. Ozzie was right about that — Alex got drafted in 2008 and is working his way up to the Major Leagues.

Throughout Ozzie’s high school years he held a job with Miami Dade County Parks and Recreation Department. He worked at Tamiami Park, Amelia Air Heart, and later he became a Lifeguard and worked in Grenolds Park. He just loved working with the Community. On his days off, Ozzie worked at Aquatics where he loved to teach children to swim. That was something that he felt so strongly about and wanted to make sure kids learned the importance of swimming.

Ozzie saved a couple of lives. There was one that I, along with my friends, personally experienced. We were vacationing in Punta Cana. Ozzie was only 19 years old then when he notice a man stuck in a pool drain. The man was turning blue — he was drowning.

Ozzie jumped in, along with his brother and some friends. They lifted the man out of the water, Ozzie started CPR and thanks to his heroic efforts, the man is alive today.

Ozzie was outstanding. He loved his community, family and friends. He had a beautiful personality. He helped people, yet never asked for anything in return. Osmany had that rare quality of spreading a sense of joy and energy anywhere he went. He was the life of every party. His smile was contagious. He was a local celebrity to all his friends; but most importantly, he was an unforgettable person. 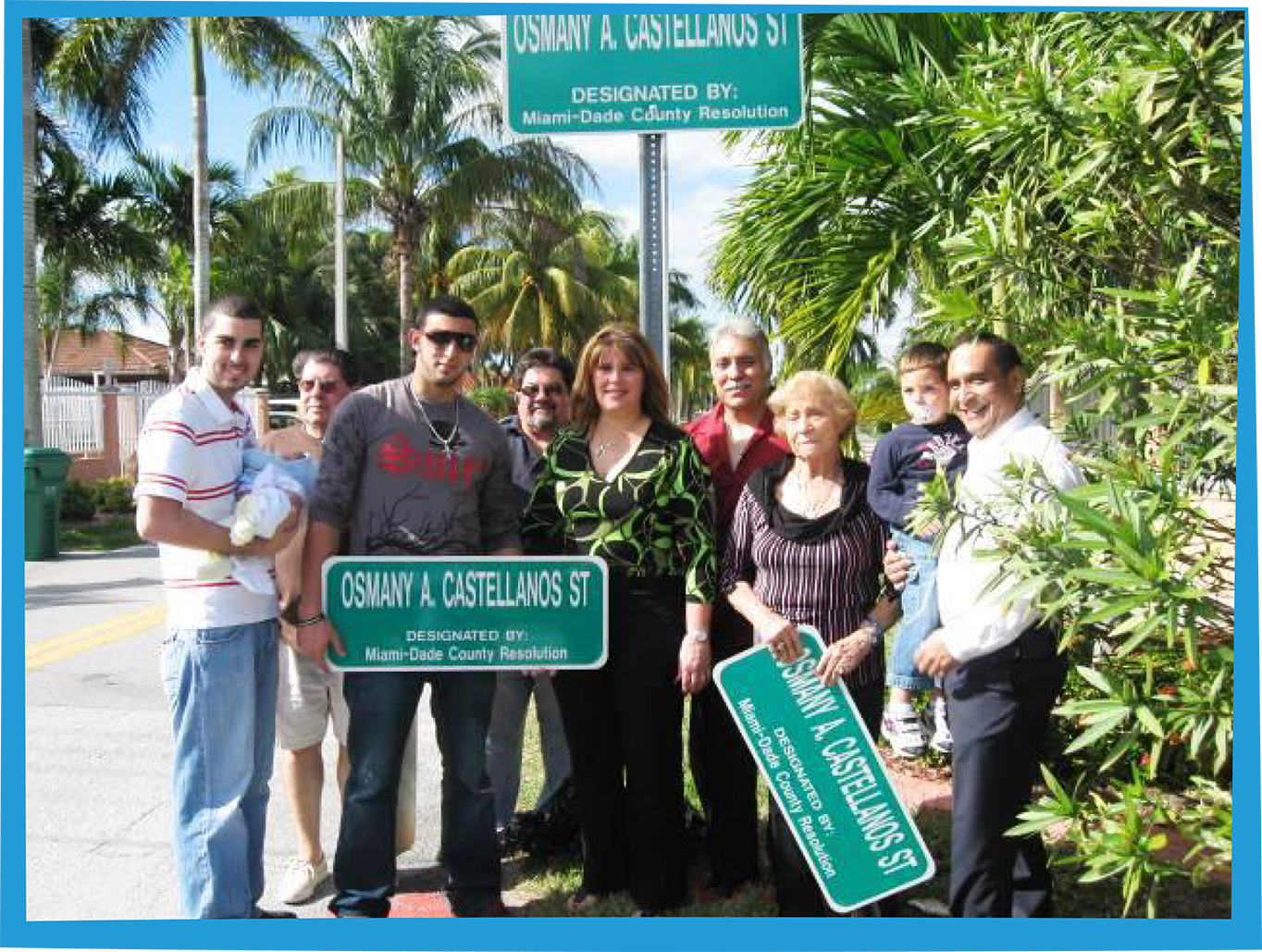 He aspired to one day become a firefighter. He passed all of the exams and was just waiting to be called. He wanted to finally have a full-time job so he could plan his future and one day get married and have children.

Unfortunately, none of this will ever happen. Our beautiful son’s life was taken from him. He was killed in a boating accident on July 8, 2007. Ozzie’s accident, like so many other accidents, would be preventable if boaters followed boating rules.

In Florida, anyone can buy a boat and throw it in the water without knowing how to navigate it or without taking a boating safety course. Due to the lack of awareness, I am spending countless hours along with family, friends and volunteers at the Marina’s to provide flyers with safety tips on it.

Please see the safety tips on our website. Take a boating safety course. Education is the key to safer boating.